Confessions and reflections... part I
Sometimes it happens that you want to share your thoughts with others. Get to know the opinion of others... maybe someone thinks like you... maybe you are not alone with your thoughts... Feel free to delve into my thoughts... Maybe I'm not alone either. 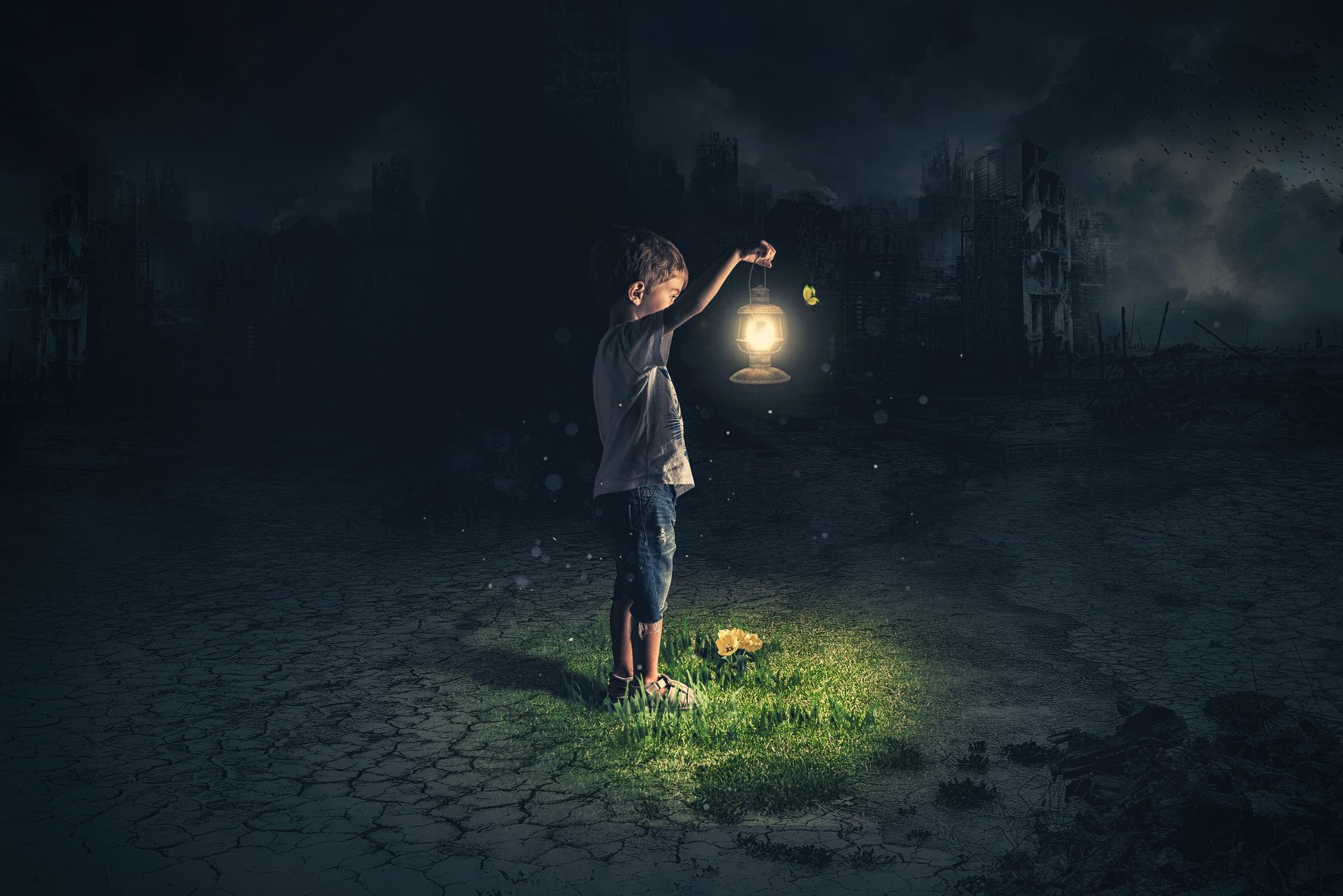 Today a little more personally… about hope and faith, but not what you think as a human being and as a member of the To Get There team.

Every day I am a quiet man, calm, composed, very balanced, strongly focusing on rationalism and logic. Always before publishing a post, especially when you do it on behalf of a brand, the question arises how people will perceive it, especially when it is a bit personal… and you know what… Who will be interested, who will not read it. Whoever will support it is nice that they will look like me, and whoever wants to hate even without reading the whole thing will do it anyway.

“You must not confuse the belief that you will be victorious in the end, which you can never lose - with the ability to face even the most brutal facts of reality around you, whatever they may be. How beautifully these words of Admiral James Stockdale reflect today's reality. We faced quite a challenge and the most difficult part of all of this is to face the truth, even if it is difficult. Why did I quote this quote here?... Well, this Vietnam veteran, who spent 8 years as a prisoner of war, endured torture and beating... claimed that the prisoners were the first to die... optimists! This is, of course, quite unusual information, because it might seem that optimists should survive. However, because of their attitude, it caused them to eventually die. They set a date by when they want to be released, and when that date expired, they set another one. They said, "We'll be out before Christmas." However, Christmas came and went. Year after year. Eventually, the optimists lost hope and the will to fight. They had had enough. They preferred to choose death... Sounds familiar? How many times have we heard "in a month it will be better", "it will be better after the summer"... we were and we are fed with hope "it will be fine after the holidays", after the holidays it is not good and another promise is made "in the spring it will be better" and the nation quietly internally mentally dies.

We will come to terms with the fact that the virus will stay with us, it will not disappear, it will simply stop being talked about and go to the agenda. Maybe it's brutal, but it's true. There are only 2 officially eradicated diseases in the world, so why should this become so easily transmitted in such a short time? Of course, this can be justified in a more elaborate way, but this is material for a long article.

We live in "new times" and face new challenges, but we have no choice... we have to. Take care of yourself, don't forget to talk to each other and support each other. Because I feel that the mental health consequences in the future will be much worse than what we have now...